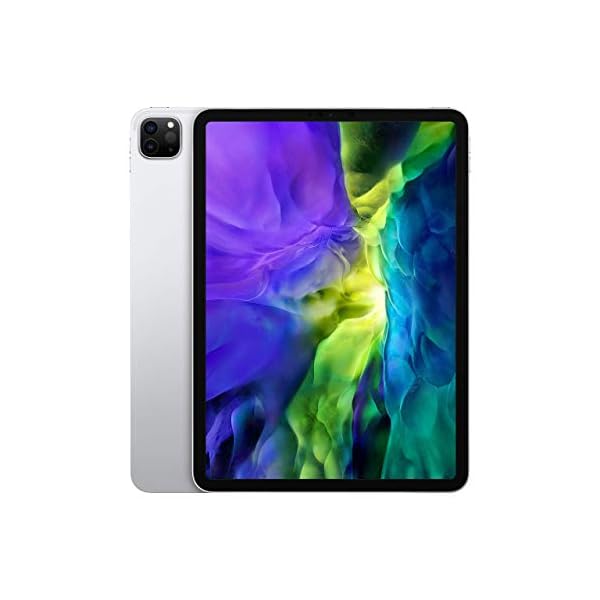 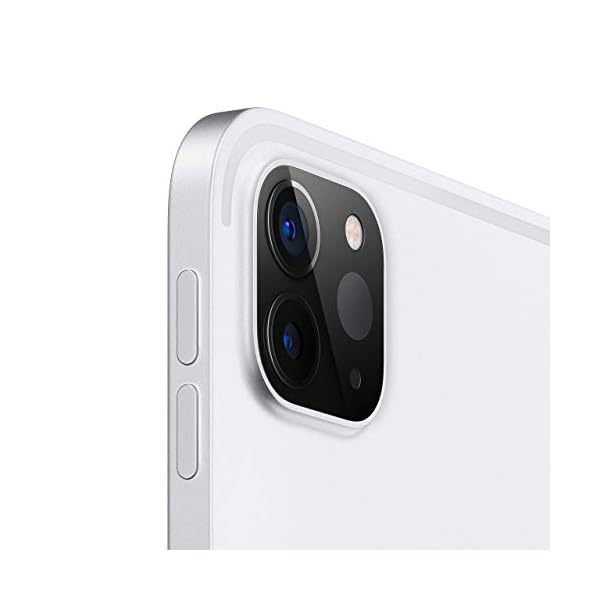 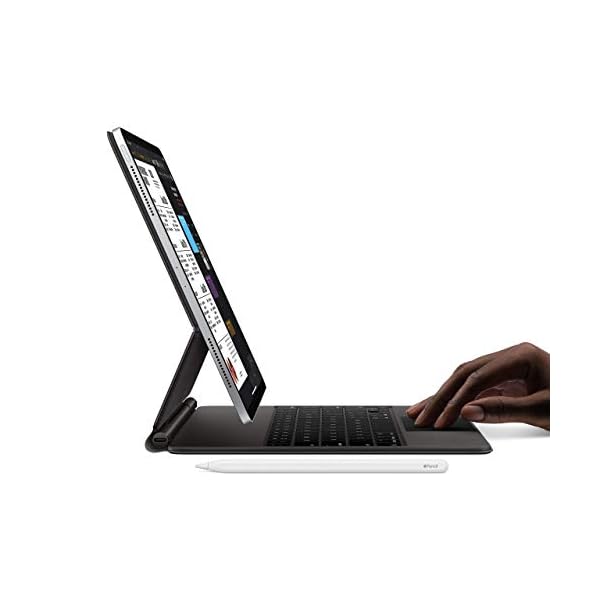 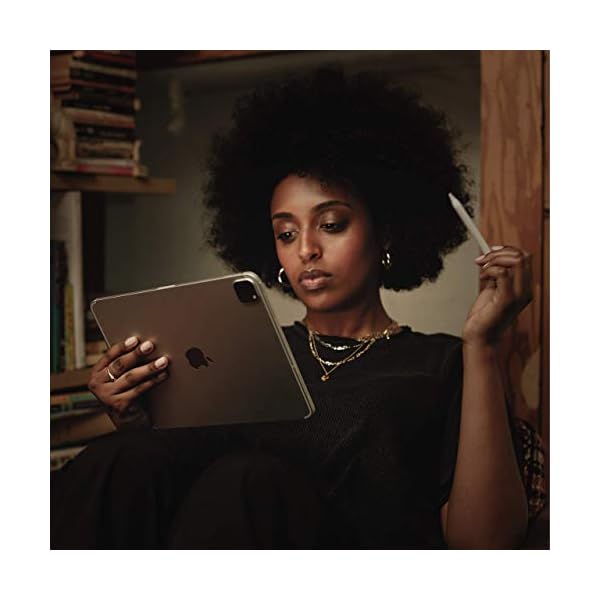 Further making improvements to the 11″ iPad Pro, Apple has added a couple of new advancements for upgraded performance, entertainment, and usability. Replacing the A12X processor, the A12Z Bionic has performance rivaling that of laptops to be had today, along with an eight-core graphics processor that handles the whole lot from games to 4K video editing. Moreover, it’s still paired with a Neural Engine chip for advanced machine learning. The iPad Pro’s display features the same Liquid Retina technology found on iPhones, and has a 2388 x 1668 resolution, ProMotion technology, wide color and True Tone Strengthen, in addition to a 600 cd/m2 brightness rating. On the rear, Apple has added a 10MP ultra-wide camera, enabling different perspectives and multi-camera use. A newly added LiDAR scanner, which determines distance by determining light reflection, further readies possibilities for augmented reality and beyond.

With “Pro” in its name, the iPad now features five studio-quality microphones that capture clean audio and the quietest details. The combination of the pro cameras, audio enhancements, and its large display makes the iPad Pro a suitable mobile studio option for creative users. On the software side, iPadOS now supports trackpad inputs for an easier time navigating including mult-touch gestures. Lastly, Apple has opted for a USB Type-C connector somewhat than its traditional Lightning connector for additional features and broader compatibility with other devices. The new iPad Pro has been completely redesigned and packed with Apple’s most advanced technology. It’s going to make you rethink what iPad is capable of. With new, intuitive gestures, getting around is simple. The Liquid Retina display goes from edge to edge. A12X Bionic is the smartest, most powerful chip Apple has ever made. It has the Neural Engline, which runs five trillion operations per second and enables advanced machine learning.

There are no reviews yet.